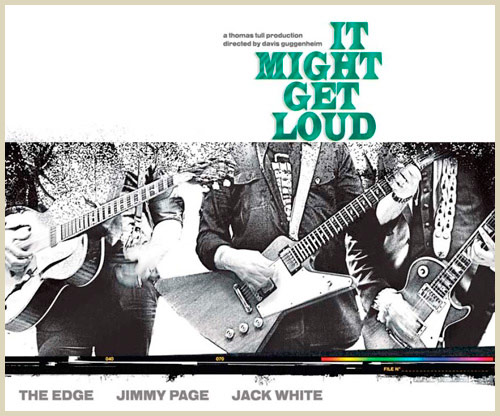 This past weekend I finally sat down to watch a documentary I have been eying ever since it arrived in theaters in 2008.   It Might Get Loud is a documentary on the electric guitar and three legendary guitarists: The Edge (U2), Jimmy Page (Led Zeppelin), and Jack White (The White Stripes). In the clip I’ve p0sted below, Jack White explains how the song, “Grinnin’ in Your Face” by Son House, affected him and the direction of his musical career.  Later in the film, he recounts that when forming The White Stripes, a band that featured only drums and a guitar… Read More »Trying To Play “Son House”