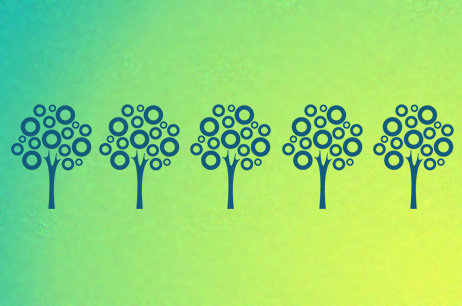 Note: Originally posted on March 10, 20011 – This post continues to be one of my most recommended posts to those wrestling with the “Why simple church?” question.     Several years ago, a good friend recommended this post at www.plantingchurches.org. Here is an excerpt: According to census data, the population of the US currently is roughly 300 million.  In 2050, they project that they the population will be 400 million.  While many surveys suggest that 40% of Americans attend a church service regularly, that number is largely inflated.  According to David T. Olson’s book, The American Church in Crisis,… Read More »6500 New Churches A Year Needed? 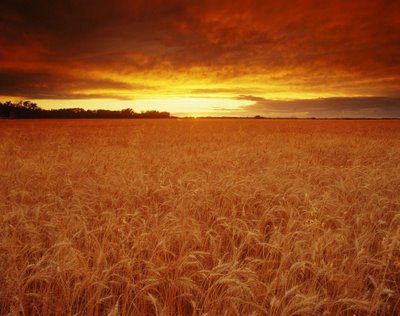 This past Sunday I had the privileged to speak during both services at First Alliance (Lexington, KY).  The message I shared was in many ways a summary of the main truths that God has shown me so far in the simple church journey. Click the link below to download to your computer or listen online to the message.  The audio quality is not the best but hopefully it will be a blessing to you… Click to Download:  Mission Possible:  Six Truths That Will Make the Mission Possible Message Points: 1.  It’s Mission Not Missions 2. God Desires To Release the… Read More »Mission Possible? (Audio) 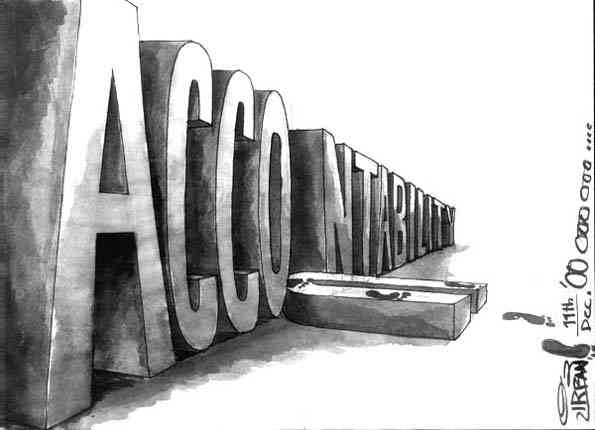 Because the underlying theme of the Christian life is one of being transformed from a selfish and self-driven individual to one who lives for and surrenders control of one’s life to God, the practice of accountability for life choices and behavior is central to that process of transformation. Yet, a national survey by the Barna Group among people who describe themselves as Christian and involved in a church discovered that only 5% indicated that their church does anything to hold them accountable for integrating biblical beliefs and principles into their life… Go HERE to read the entire findings of the… Read More »Acountability? – A New Barna Study