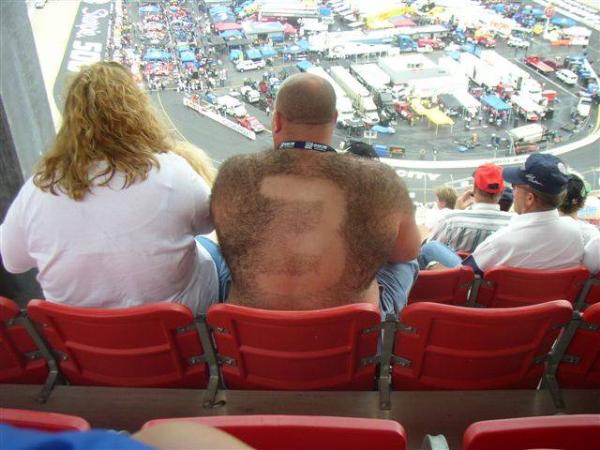 This Sunday will mark the third week of the No More Spectators class at First Alliance Church.  While not a “book study,” the class name as well as many of the big ideas were taken from a book written by Mark Nysewander with the same title.  Mark spoke several months ago at our church and passed his book along to me.  Like Robert Coleman’s book, The Master Plan of Evangelism, Mark issues a challenge to all believers to engage in the Great Commission following the model that Jesus gave us.  I especially like how Mark compares and contrasts “spectator” Christians and disciple-making Christians.  Steven Lagen, from First Alliance Church, has written a short summary of the book which I have included below.

In No More Spectators, Mark Nysewander challenges Christians in general and leaders in particular to rethink their approach to Christian ministry.  He invites us to leave behind “spectator Christianity” and engage whole-heartedly in disciple-making.  It is in disciple-making, he asserts, that we will experience the fullness of the Christian life and God’s power.  His approach relies upon relational Christianity, which happens best in small groups (typically smaller than twenty people).  Friendship (not membership) creates the relationship in which seekers become connected, keeping them around long enough to eventually accept the Christian message and to then grow into mature disciples and disciple-makers.  Community becomes the setting for growth and increased obedience, as well as healing from the wounds of our past.  Leaders in this process are releasers (not keepers) of control and ministry—assisting others in the rapid reproduction of ministry.  All are encouraged to lead (regardless of experience) because all are expected to be an active part of the process of listening to and obeying God (rather than a key human authority figure).  Leadership is offered and modeled rather than forced upon others.  Leadership in this approach, then, is risky, but it allows the church to truly, deeply, and rapidly grow as it becomes more than any one or group of leaders could ever make it on their own.  As the church learns to rely on God (through heavy emphasis on prayer and God’s Word) and each other (through community and the sharing of gifts), God will lead us on an adventure where hearts are changed, both in our surrounding communities and in the servants within the church who dare to join in God’s vision for the kingdom.

Chapter 3:  Be with Them

Chapter 4:  Cause Each Other to Obey

Chapter 5:  Do Jesus’ Works Together

Chapter 6:  Enable Everyone to Lead

Chapter 7:  Find Seekers with Them

Chapter 8:  Guide Them to Multiply

Chapter 10:  Go For the Kingdom