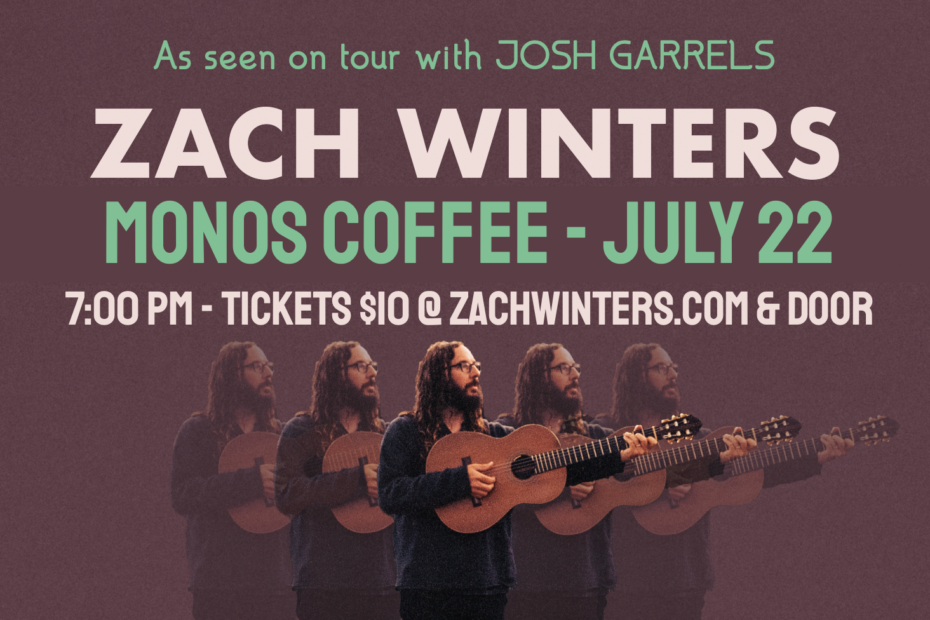 Join us for Coffee and Music with Zach Winters, Turtledoves, and Dana Vogel – July 22

Karla and I would like to you to join us for a special evening of music with Zach Winters, Turtledoves, and our friend Dana Vogel. I learned of Zach Winters several years ago when he was touring with Josh Garrels, another artist that Karla and I have enjoyed. We immediately became fans of Zach after hearing his songs which reflect both the beauty and truth of God. While we spent months in the hospital with our daughter Wylie, Zach’s album Love is a Garden really encouraged us during a difficult season of life. His song Give Thanks (below) was my… Read More »Join us for Coffee and Music with Zach Winters, Turtledoves, and Dana Vogel – July 22 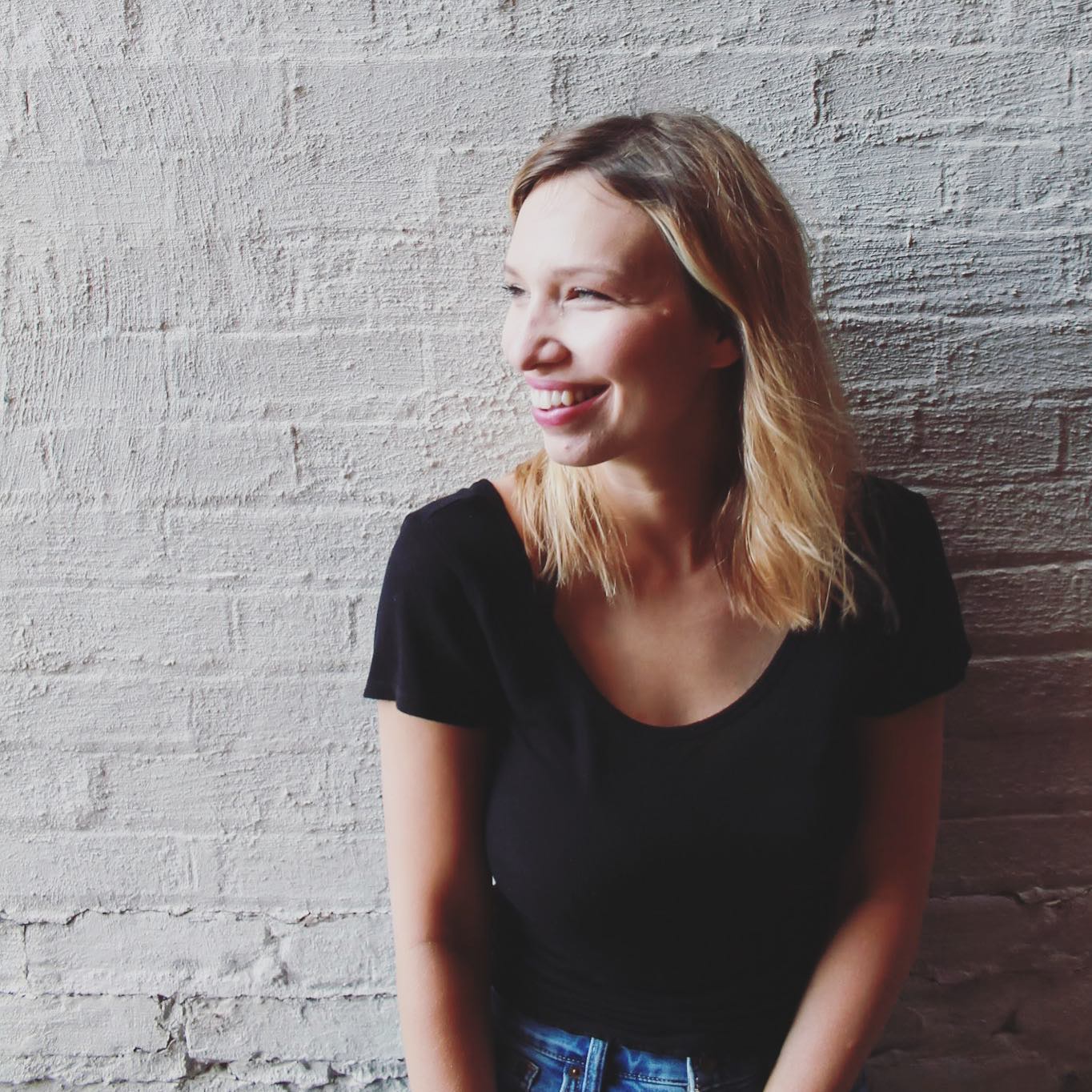 “Going To Church” By Dana Vogel

We all know it’s important to meet together often as believers for our mutual encouragement. This is true and good. What’s not necessarily true and good, is that many of us equate this with Sunday worship service.

UPDATE:  THIS SHOW HAS BEEN POSTPONED.  STAY TUNED AND WE WILL UPDATE FOLKS ABOUT A NEW DATE.  MEANWHILE, ENJOY ZACH’S MUSIC WHILE QUARANTINED! Earlier this year, I was excited to see that Zach Winters released a new album. I first heard of Zach Winters when I noticed a tweet from one of my favorite songwriters, Josh Garrels, giving a shout out to Zach Winters and the album Monarch.   I checked it out and immediately became a Zach Winters fan, as did Karla.  When his newest album, Love is a Garden, came out, I immediately purchased it and knew right… Read More »Zach Winters with Sylvie, Dana Vogel – POSTPONED

With #GivingTuesday upon us, we would like to give a gift to you! Enjoy these songs recorded live at our simple church christmas gathering a couple of years ago! You can listen to and download all the songs for FREE at the link below.  If you enjoy it, please share it as well! This was our first ever attempt at recording a “simple church” worship event live.  I think that this recording came as close as possible to capturing the simplicity of families and friends coming together to celebrate the risen Savior.  This release also includes a song recorded live at a… Read More »Free Christmas Music

Please join us for an awesome evening on Hickman Creek as we enjoy a time of worship and fellowship with our friends and family!  TIME: Sunday, June 28, 6-9pm RSVP: If you help lead a simple church, then please RSVP for the total number of folks coming with your group.  If you are not connected to a simple church community, then just RSVP for you, your family and friends. CLICK HERE TO RSVP WHAT TO BRING:  Each person or family will be responsible to bring their own picnic dinner.  You will also want to bring a blanket and/or chairs to… Read More »Summer Worship Celebration – June 28