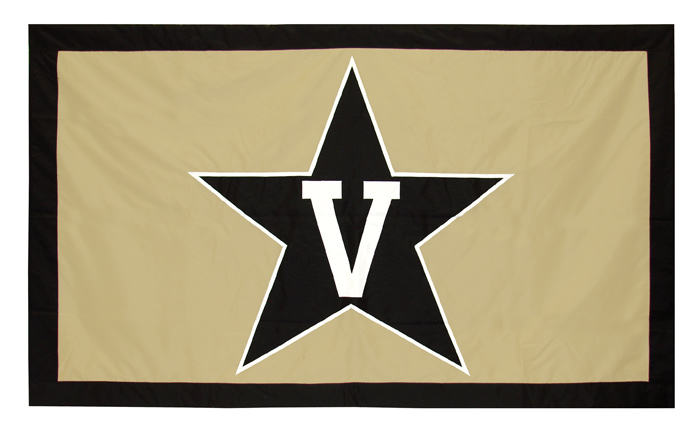 Several months ago, a lady in our simple church requested prayer for Christians involved in student ministries at Vanderbilt University.  The situation at the school was recently addressed in a blog post by Dr. Albert Mohler.  The article highlights how Vanderbilt University, a school founded by Methodists for the purpose of providing students a Christian education, now is “embarrassed” by their tradition and even requiring religious organizations to allow anyone, regardless of their religious beliefs, to run for office.

In more recent months, Vanderbilt’s administration decided to push secularism to the extreme — launching a virtual vendetta against religious organizations on campus. Officials of the university informed religious groups that had been recognized student organizations that they would have to comply with an absolute non-discrimination policy. This means that religious organizations (primarily Christian) must now allow any Vanderbilt student to be a candidate for a leadership office, regardless of religious beliefs or sexual orientation. In other words, a Christian student group would be forced to allow the candidacy of an atheist.

This action has prompted Vanderbilt’s Catholic student organization to leave campus. Mohler questions if protestant groups will do the same.

This issue could be analyzed on numerous fronts, but for the purposes of this post, I would like to simply point out that there are more choices for believers in similar situations than simply abandoning ministry or compromising beliefs.  The situation at Vanderbilt is a problem because campus organizations are seeking official recognition and to have it, without compromising important beliefs, seems impossible.  This, to me, highlights the difficulty we have in seeing how God works through people without some type of official hierarchical leadership structure to facilitate our service.

The Christian students at Vanderbilt could, however, live out the Great Commission in such a way that would not necessitate the formal use of facilities and the election of officers (i.e. hierarchical structure).  As an example, The Gospel and the Church seemed to flourish in the middle of tremendous persecution without either.  Sure there were some who “seemed to be leaders (Galatians 2:2 NIV),” but it’s hard to imagine the early Church’s work being thwarted because of a demand by outsiders that unbelievers be allowed on the ballot for leadership in their organization.

To me, this is the beauty of simple church and the flat or decentralized approach to organization that we see in the early church and the many works of God in persecution plagued parts world today.  Will we, as the Body of Christ, be able to function separately from our traditional organizational ideas and function like an organism that is able to spread the Gospel and make disciples in any climate?  As many of us in simple church are finding out, living out our faith and serving the Lord apart from our traditional structures is indeed a formidable task–but, by God’s grace, an entirely plausible and wonderful task!

The Lord will continue to call believers to take bold stands in our present culture war.  For some, this very well may mean taking action like the Catholics have done at Vanderbilt.  However, as our faith and a nation growing more and more hostile toward a Biblical worldview continue to collide, let us not be trapped into believing that our only two choices are leaving or compromise.