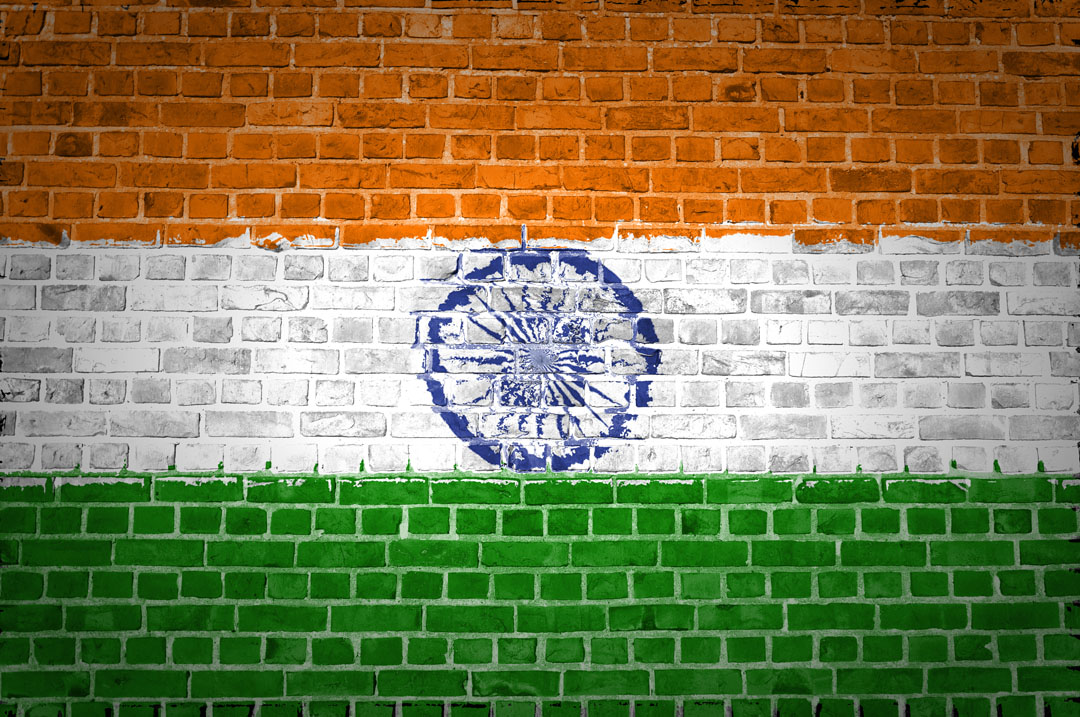 Upon returning from a recent trip to India, a friend took me out for coffee to tell me of his encounter with a former nun, Sister Angelica, who has trained over 20,000 Christian “soldiers”  to lead “troops” throughout her country.  Below is a training handout that Sister Angelica uses while helping to start troops and train up new leaders.

Some of this may seem odd to our western use of language and sensibilities.  To be clear, I would not advocate starting simple churches here with such guidelines.  That being said, I wonder if there are more than a few good lessons we can learn from our Indian sister as we consider making disciples and multiplying simple churches here in the States?  Personally, I am not a fan of artificial timelines for reproducing simple churches, but Sister Angelica’s expectation that troop members would start a new troop “every two months” challenges me to be more open to the possibility of rapid multiplication.  I also thought her admonition to not speak ill of other churches was relevant.  What are your thoughts?

Note:  This is an exact copy of their handout

To start a  troop

There should be at least ten soldiers to begin with. The troop will be known by a biblical name.

1. Soldiers of the respective  troop will assemble together in a particular house a particular time once a week.

2. One soldier will say the opening prayer interceding the Holy Spirit to guide them throughout the meeting.

4. Half an hour will be spent in praising and worshiping God. (Hymns of praise, thanks giving, praising God using the words from scripture, psalms etc.,)

5. One soldier will expound the word of God (a certain passage from scripture ) (half an hour)

6. Intercessory prayers will be said for the intentions of the soldiers who are present  others especially for the prayer intentions  given. (15 minutes)

7. Twenty minutes will be spent for a dialogue ( Testimonies, the way the soldiers proclaimed the good news the previous week, the efforts taken to start new troops, prayer experiences, prayer intentions etc.,)

8. A report of the meeting will be sent .

9. They conclude saying a thanksgiving the prayer and reciting Ps, 144:1

10. Each troop should try to form at least one new troop in two months,  and guide it.

1. New members could be admitted to the already existing troop until the troop gets enough members to form another troop.

2. Should not invite or bring to the troop meeting a soldier of another troop.

3. Troop meeting should be conducted every week without fail.

4. Troop meeting should start and end at the right time.

6. Troop meeting should neither depend on or give undue importance to a particular person.

7. Troop meetings should be conducted solely by soldiers of the troop and should not make use of any other Church member or  evangelist.

8. Although a particular place or house is located for the troop meeting it can be conducted for convenience sake in the house of any soldier of the troop.

9. Avoid unnecessary talks during the troop meeting. Do not talk about the soldiers, the activities of the present  day Churches, Church Leaders ,  political problems .

10. It is not compulsory   to  serve tea, coffee etc. in the troop meeting.

11. Encourage soldiers of regular attendance (eg. giving them a prize)

12. Speaking ill of churches or pastors directly or indirectly either during the message or other talks will diminish the power of the Holy spirit. “You have no excuse a man whoever you are when you judge another  for in passing judgment upon him you condemn yourself”.(Rom,2:1)

13. As soon as the troop is started the message should not be strong or cutting. Prepare the soldiers by and by for solid food starting with the milk food first.

14. When you meet with oppositions and hindrances against conducting troop meetings the matter could be discussed during sharing time so that the troop could find ways and means to overcome it.

15. Make use of those topics for messages during troop meetings.

17. The troop should meet a new family within two months and form a new troop. Lead and guide the troop for two months and make them conduct the troop meeting themselves and supervise them.

Who is the Troop Leader? His duties

Troop leader is one who leads a troop of 10 soldiers.

1. Make the soldiers of the troop realise the importance of conducting troop meeting every week.. Their experience and the benefits  they received could be shared with the soldiers.

2. Form each member to become the best soldier for Christ. ie., train them to lead praise and worship to give the message based on the word of God, to pray and to lead the troop in intercessory prayer and in all other respects pertaining to the soldier of Christ.

3. Having a real concern for every soldier of the troop, be united with all in the spirit and form action oriented soldiers. Pray and wish them on their birth day, wedding anniversary etc. Participate in the important events of the family, any help to soldiers in their need.  Visit them in sickness and console them.

4. Troop leader should never allow anybody to be mere spectator or ordinary believer. Every one should be formed to be the best soldier. Make everyone active  participants  in the functioning of the troop.

5. To supervise and guide the soldiers. See that they perform their duties perfectly.

6. Make arrangements for the troop  members  to start at least one new troop every two months.