Sending Out the Roberts Family 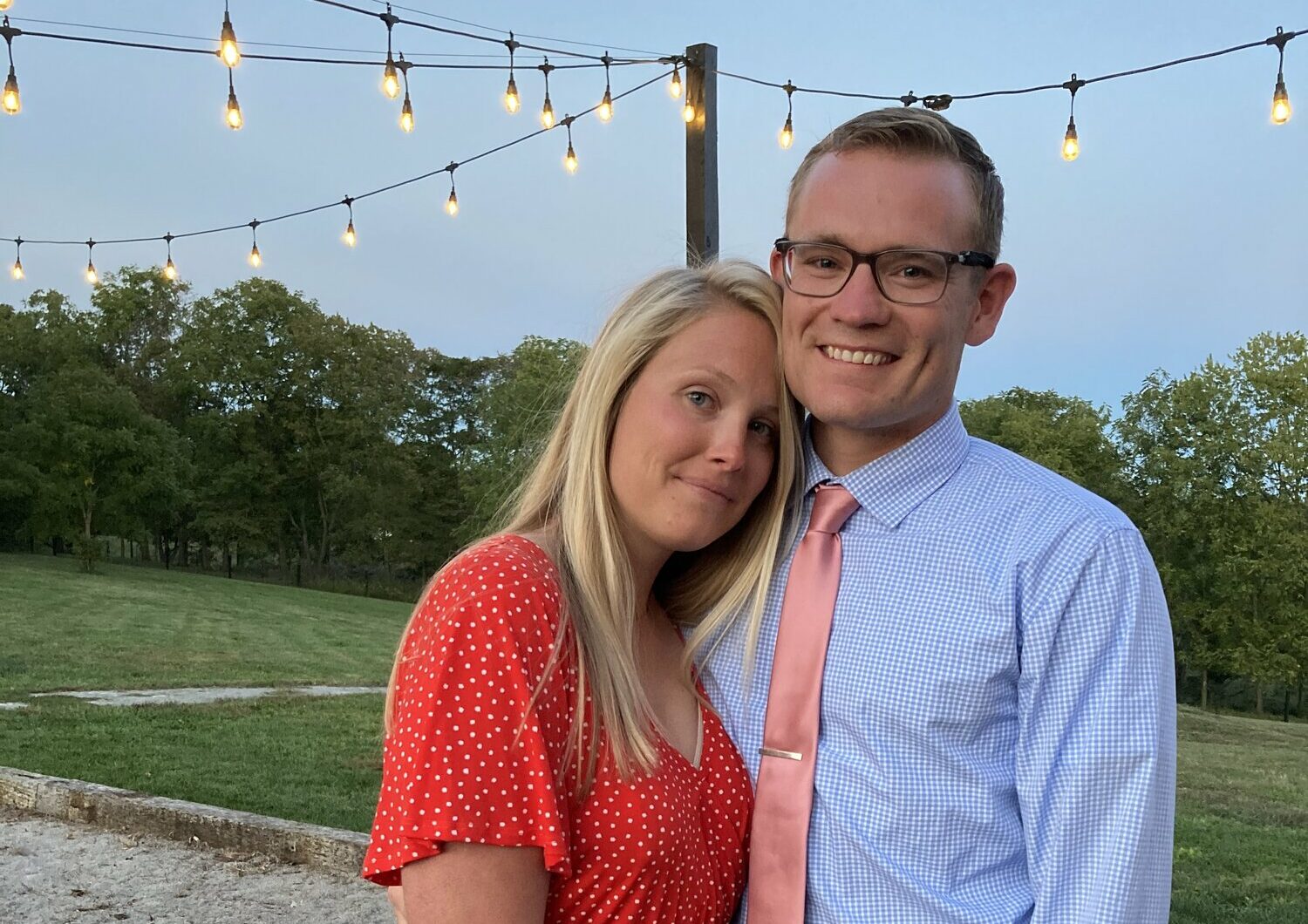 Shortly after starting Simple Church Alliance, God placed our family right in the middle of a unique simple church community–the skate church with the Roberts family. I met Josh Roberts after hosting a the local skate shop in my backyard for a cookout and skating on our ramp. One of the kids on the team mentioned attending Josh Roberts’ baptism and how Josh’s life had radically changed. I knew I had to meet him.  Less than twenty four hours later, I was sitting with Josh at a local skate park hearing his story of how God grabbed his attention at a music festival and as a result was now following Jesus.

Josh and I began a friendship that has continued to deepen. I was given the great opportunity to watch Josh begin growing in his new faith in Christ as we met weekly to do a Life Transformation Group together.  I have watched him lead others to Christ and disciple others in this same way.  I have been blessed to walk with him through dating Katherine–even having the blessing of officiating their marriage and watching them trust God with parenthood.  I saw the re-born Josh Roberts move from meat department at Kroger to being promoted more times than I can count because of his faithfulness and character that God was building into Him.  I was blessed to see he and Katherine start a skate church ministry with our family and eventually lead it on their own. I witnessed a multi-year commitment to making a Christ-centered skate video come to fruition after God yet again grabbed his attention with this assignment.  The premier at the local downtown theater was a highlight for all involved.

Often I would tell folks that Josh was like a brother to me, but when I learned that his mother was my age I reluctantly would have to admit that perhaps he was more like a son. Either way he and Katherine and their children are family to the Duersons and many more that have been touched by their life here as well. So it was with mixed emotions that I greeted Josh’s call about a new God moment on his drive to work a few months ago…a God moment that came with another instruction to quit his managerial position at Kroger.  The father in me wanted him to put the breaks on a quick decision, but the brother in me was excited to see what God was going to do next!

In the months that have followed his announced departure at Kroger, God has provided wide-open doors for him and Katherine to join Ride Nature as the new Director of Operations.  Ride Nature is an action sports ministry based out of Fort Myers, Florida. There is not a better family for this position. Everything Josh and Katherine have experienced has prepared them for this new role that will see them helping with local skate church ministry there in Florida but also planning and coordinating action sport mission trips around the world.

There is so much more I could say about the Roberts family, but I will simply say this: watching Josh and Katherine grow in their faith has been one of the greatest joys of my Christian life.  So it is with excitement that I share this news with you about their new season of life.

I would like to invite all reading this to pray and pray some more for this transition.  If you feel so inclined, reach out to them and see how you can help.  This position is a faith-financed position so perhaps prayerfully consider joining Karla and I in supporting them financially on a monthly basis.

We are going to miss the Roberts family.  However, one of the lessons I’ve learned along this journey is that God is always on the move!  We can either join him or not!  Let’s join Him by supporting and sending them to Florida with all the love and prayers we can muster and stand with them as they continue multiplying disciples and simple church families from this new location!

Read more about their story and learn how you can support and/or contact the Roberts family on their Ride Nature page: https://www.ridenature.org/therobertsfamily